Today has been a monumental day as far as the blog has been concerned… Today I reached my 200th post, my 1000th like and also got nominated for the Mystery Blogger award by The Eclectic Contrarian.

I’m blown away and kinda speechless to be honest. I didn’t believe that anyone actually read my drivel until I saw the thousand likes pop up.

What an honour it is to know that someone was touched enough to hit the like button. I only hope I can keep it up and not disappoint in the future.

As for the rest of the day… had my cousin over with her lad for the afternoon and we took them to the local soft play place for a few hours so Im currently exhausted. Lovely to see them both though; she is my cousin by marriage and so when the marriage ended it made things awkward… as these things normally are, but we have stayed good friends and I thank her for that.

The house looks like a bomb has gone off in it, having had three hyperactive kids running riot in it and so tomorrow brings me a day of cleaning and dentistry… filling at 12 noon!

For tonight tho Ive had enough… 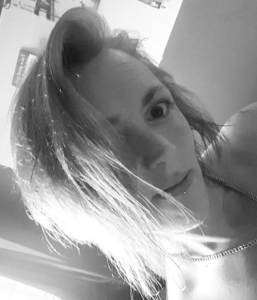